Menu
MY ACCOUNT
No products in the cart.
$0.00 Cart 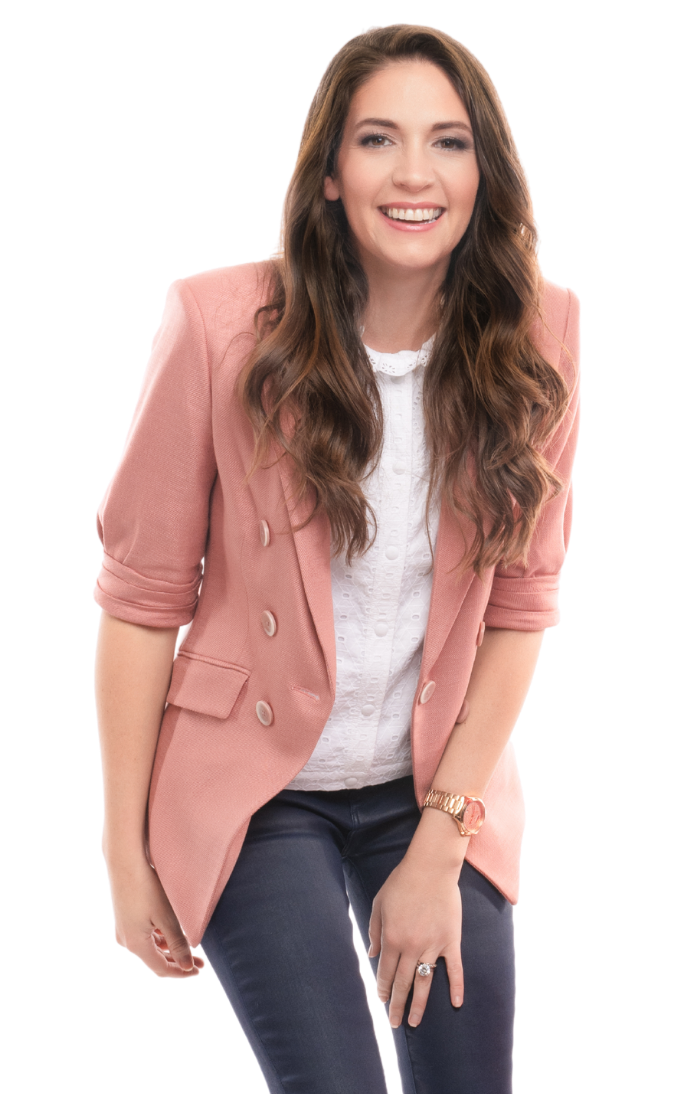 entrepreneur, mother of 4 young boys, & a wife with a passion for helping people become the very best version of themselves.

Life has a funny way of giving you everything you need to become exactly who you desired to be; but… it’s rarely delivered in the way you imagined it would come.

Before the thriving business doing what I love most….and well before I gained the credibility of being an expert, or the 100,000+ loyal subscribers, I was utterly and completely lost.

Filled to the brim with desire.

Zero understanding of how to achieve any of my dreams.

I was completely oblivious, painfully naive, and I felt desperate to prove that I had value. 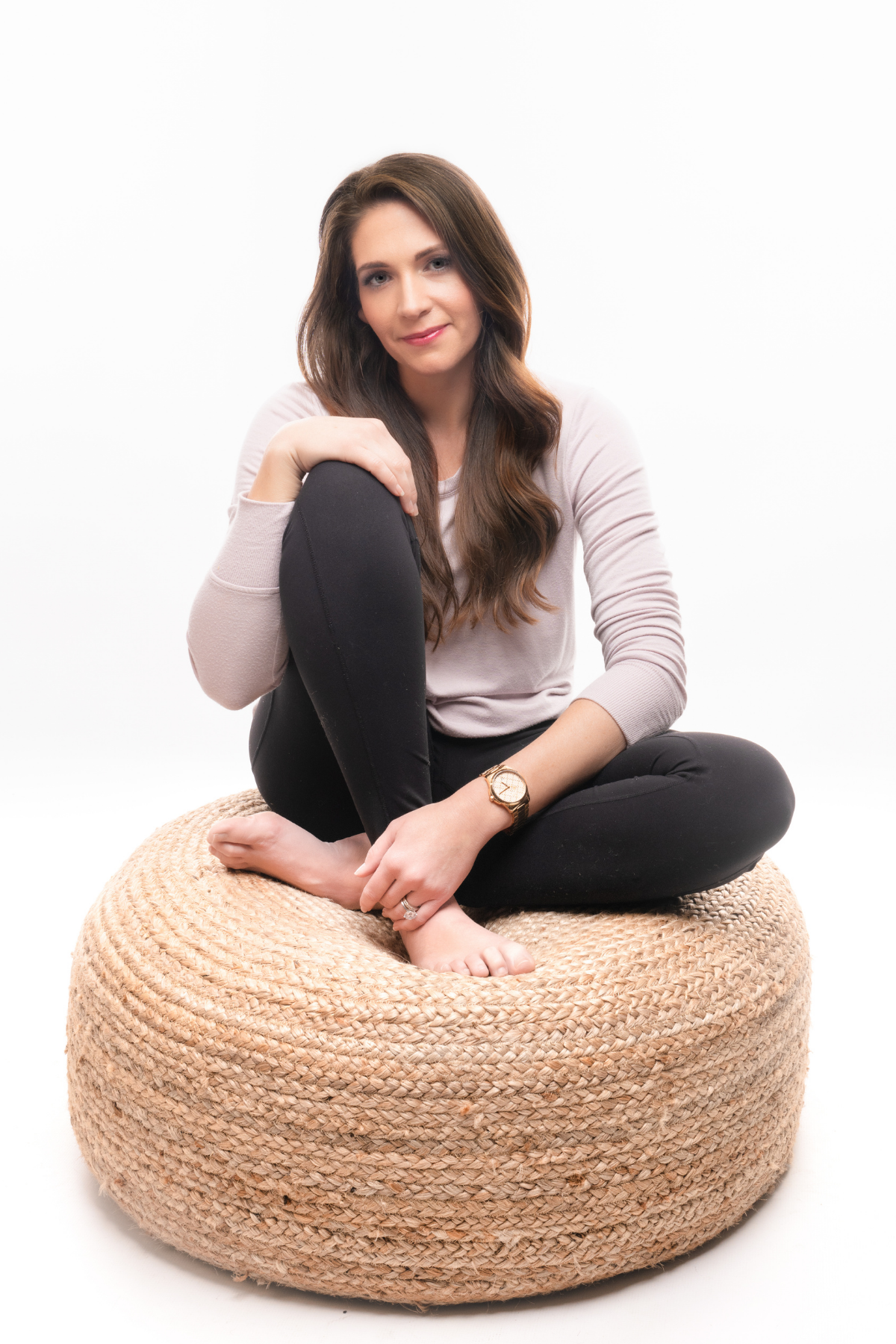 It all began with a whole lot of ambition, but ZERO clarity on HOW to achieve even one of my big dreams, 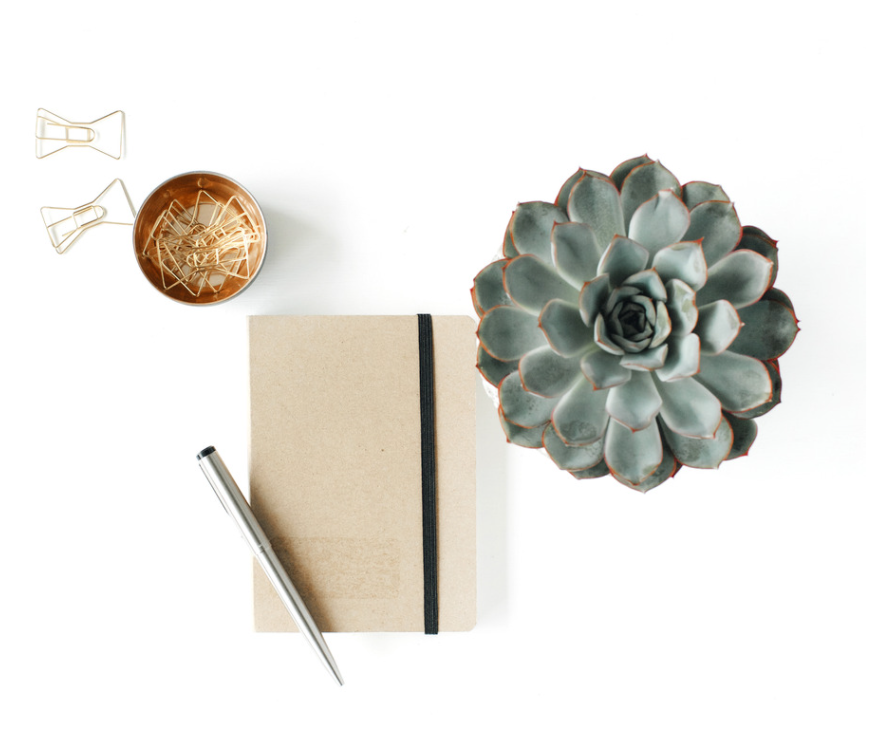 I had a lot of searching to do….

I was overflowing with a drive to prove that I had value, that I could be successful. I had tons of limiting beliefs that needed to be replaced in order to become who I wanted to be.

Which lead to a ton of detours, dead ends and loads of mistakes….

At that time, I didn’t really care what I did, as long as it lead me to the success I craved. (Spoiler Alert: HUGE mistake)

I hit one dead end after another… I found myself feeling broken, lost and filled with self-doubt.

I had spent countless hours of working so hard, with nothing to show for it.

i hit Rock Bottom
sobbing on the floor (like a hot mess)…
Then it hit me...
“What you are searching for can’t be found, it can only be revealed from within”

From one brilliant burst of clarity, everything suddenly made so much sense. I realized that success isn’t about choosing the “right” career that would ensure the success I was craving.

The MOST impactful change I could make was through my mindset, it was by changing my beliefs and the “Internal Story” I told myself over and over again.

I devoured as much material as possible to help me better understand the power our minds have to directly create our reality. 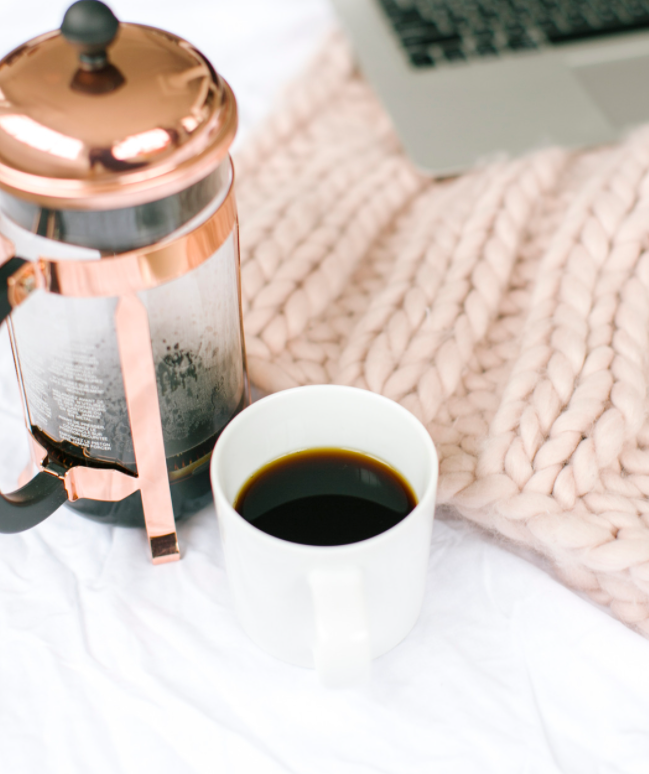 "The story you tell yourself is the blueprint for your life. In order to become the person, you want to be, you need to rewrite the story of
who you believe you are."
TARYN CRIMI
I doubled down and read everything I could to discover how to get out of my own way.
Success became the inevitable result once I aligned my mindset with my goals.
With the right knowledge and the
WILL to succeed, there isn’t anyone
that can’t achieve Greatness!
Which leads me to you!!
I believe, that every single person has seeds of greatness inside them that are just waiting for the opportunity to burst out and blossom into the magnificent being we are capable of becoming. 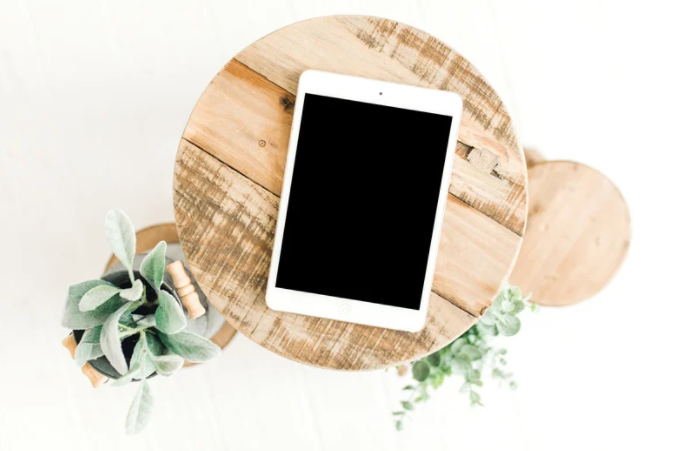 I’ve worked with thousands of people from around the world, as I listened to their challenges, their struggles and their biggest fears, I realized something incredible.

It’s not a matter of willingness to put the effort in to achieve your goals, it’s a matter of overcoming the paralyzing self-doubt that keeps them in the same patterns and cycles year after year.

I’ve mastered the practice of accurately accessing intuitive answers that offer a blend of valuable insights with practical advice to even the most seemingly complex problems. 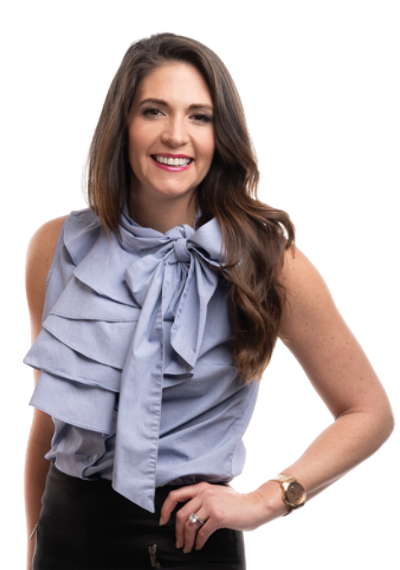 Ready to make
more progress in 90 days
than you have in years?
Get The Details

THE GREATEST OBSTACLE THAT
STANDS BETWEEN YOU AND THE
LIFE OF YOUR DREAMS, is you!